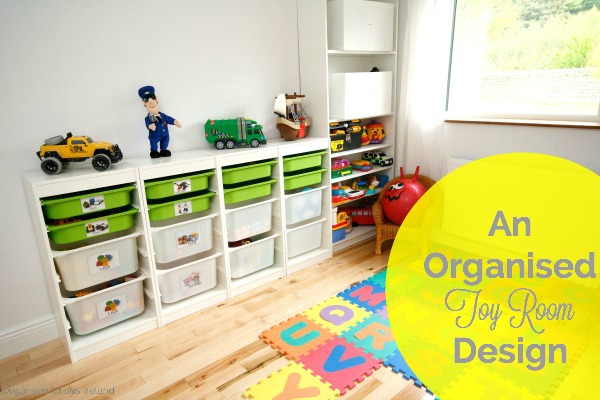 Recently Organised Chaos completed the organisational redesign of a client’s spare room into a new toy room. This was a great project and we had as much fun pulling it together as the kids are using it now! If you like what you see below and have any room in your home you would like designed for optimum organisation, follow this link to contact us!

We started off the process with our Home Assessment. We met up with the client and discussed her organisational needs and challenges in the space. We discussed her design hopes and then practical ways in which she wanted the room to work. Her vision for the space was:

So we got to work. The only piece of storage in the room beforehand was a Billy bookcase. All toys were boxed up. There were some items to be returned to shops and a small filing cabinet and coffee table. Those items were moved out and re-homed.

A design was produced and storage was sourced for the room. We had taken an inventory of the toys that were to be homed. And each toy was assigned their home on the design:

There were also a number of very large toys that were also listed:

Once the design was approved and storage selected, we went storage shopping! All the storage is linked throughout below. 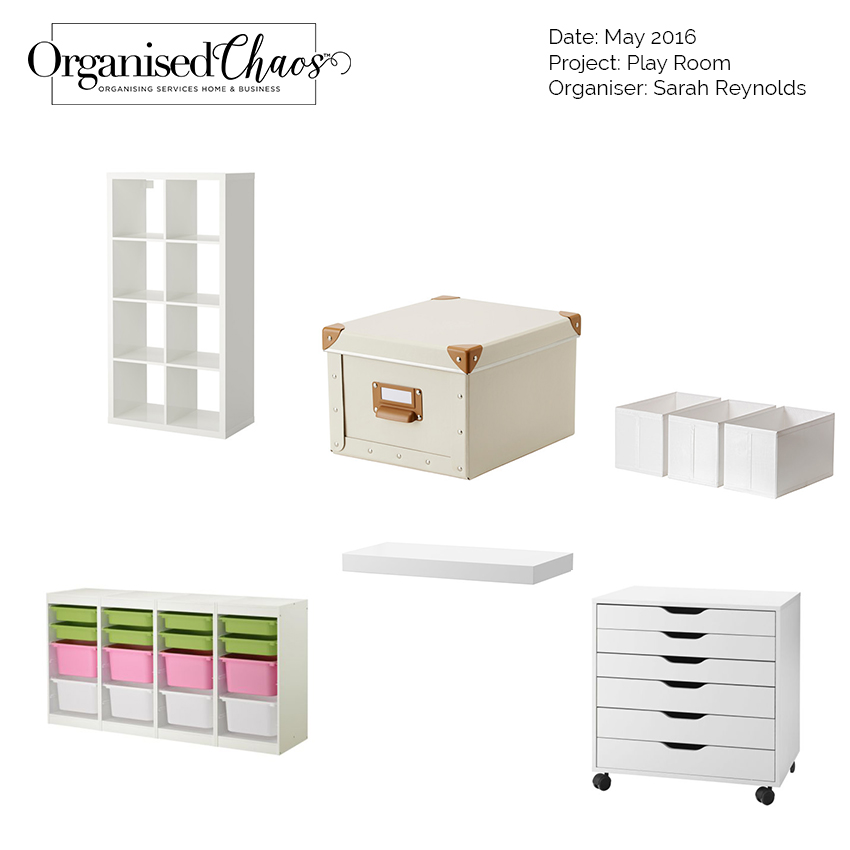 Installation of the design & organisation:

The room was transformed and organised in less than a day.

I started by moving the existing BILLY bookcase from the alcove to another wall. As it’s such a tall unit, I wanted it to be hidden from direct eye line. The alcove had allowed for that, but the bookcase didn’t use up the entire depth of the alcove which was a waste of space. So I moved it. By pushing it up to the far corner, it was a better use of space and still out of direct eye line.

I also reconfigured the shelves. As with most Ikea shelving you can make the shelves deeper or narrower. So I made them deeper. On top I placed dress up and costumes. I put those in SKUBB boxes with a label on the outside. These were high up, as they are the least used item in the room. Below, the deep shelves allowed for the bulkier toys that wouldn’t fit into the Trofast system. They were also the youngest child’s toys, down low, so he could reach them. 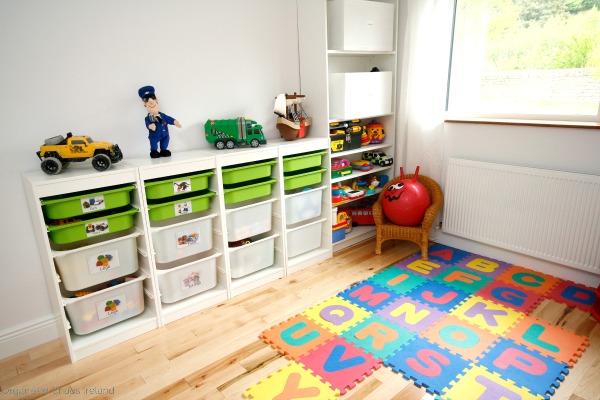 We then built the TROFAST unit. I got an extra large unit to not only home the existing toys but to give extra storage for any new toys that come in over the next few months or years. Into this unit we assigned:

Labels were added to each bin. These labels were custom made by myself. The labels are of the actual toys of the children. In this way the kids can easily identify were to put their toys. 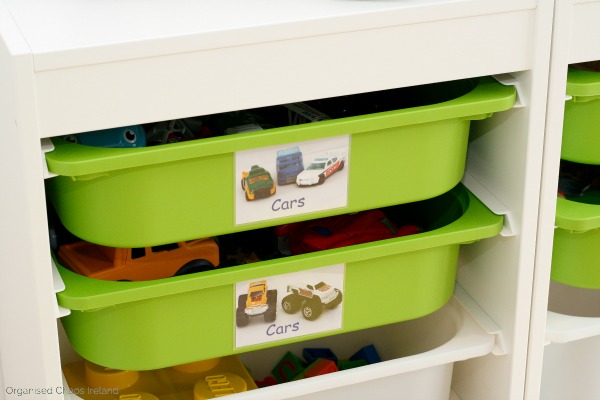 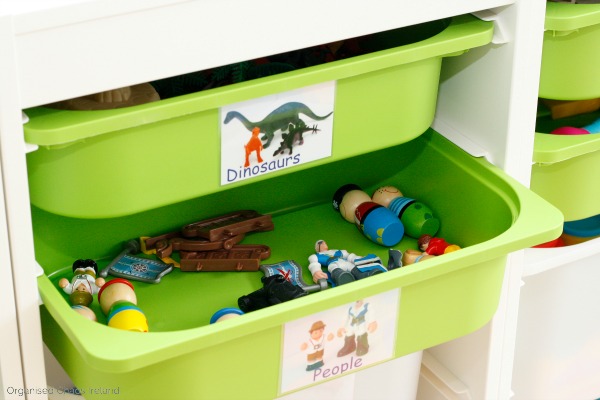 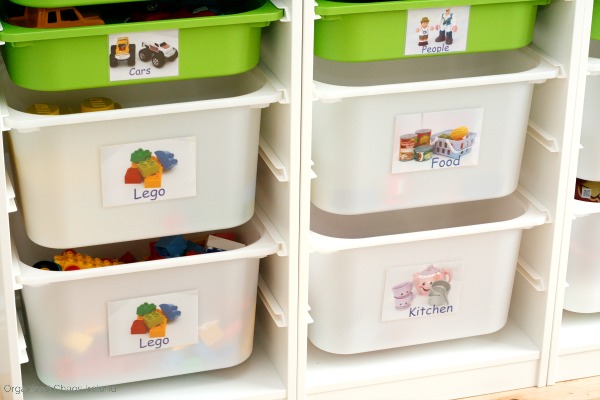 I wanted to make sure that upon entering the room that you had a nice tidy view. This Trofast unit along the wall ticked that box. Which meant that the extra large toys were moved to the opposite wall.

Large toys can be very awkward to home. And they’re often left in the middle of the floor when play time is over. So to make sure the ‘storage’ of them was fun and make it easy to get them put away, I created a Toy Park along the wall. This was my favourite part of the room. 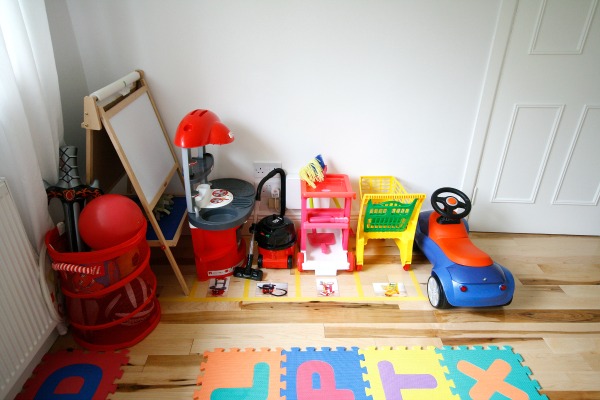 Each toy was given a parking spot. The spot was marked out with a label – a photo of the toy. And bright yellow tape was used as the markers. Toys can easily be pulled out to be played with and ‘driven’ back in to be put away. It fits perfectly along the wall from the window to the door. 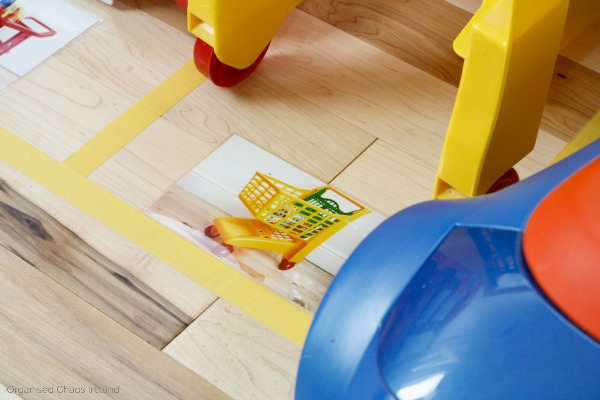 Next up, we set up the KALLAX unit on the wall opposite the window. This was for:

We placed this unit on it’s side instead of standing as you so often see. We also deliberately didn’t buy inserts. They weren’t needed and can always be added later. We wanted to make sure the boys could clearly see where everything was in the room. If we had added games and books into the inserts, then it would have been more of a deterrent to putting things away. Keeping the unit open, makes it easy to see items, and more importantly, makes it easy to pop books and games away.

As the boys grow, they will always have different books and games, so this is storage that can adapt over the years. A TV will eventually fit neatly above the unit.

The large toys and yellow tape of the Toy Park will eventually be removed and replaced with a couch facing the Kallax and TV. Again allowing the room to adapt with the age of the children.

Next, the ALEX unit was set up in the alcove. This unit is quite deep so unlike the Billy bookcase, it filled up the alcove meaning there was a better use of space. This unit was for:

It was also for any school supplies they may have. Inside the Alex unit, we put VARIERA inserts for the small bits and pieces such as colouring pencils, scissors, glue, ribbons, chalk etc. Once again, we custom made the labels and placed them on the outside.

This Alex unit will change from housing arts and crafts to housing game consoles, cables and other media as the boys become teenagers. 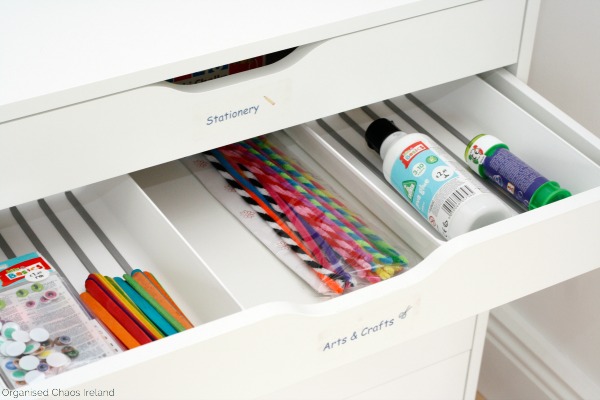 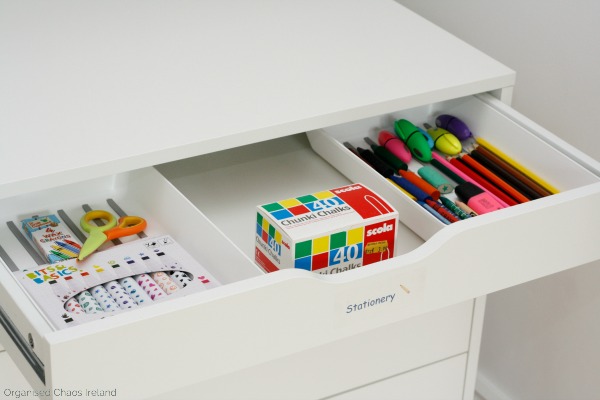 Finally, two LACK shelves were put above this unit and FJALLA boxes placed there. These boxes are for the children’s memorabilia. Each child got two boxes, a different colour for each child. With a their name on a label of course! 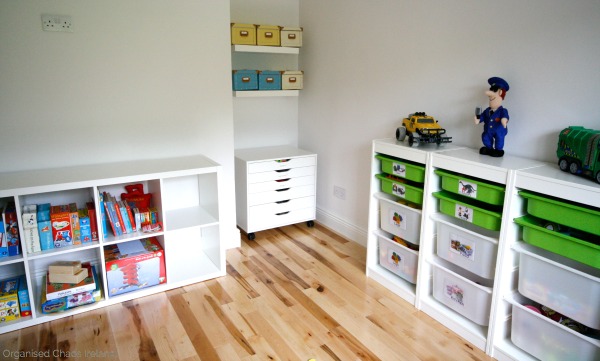 And that completed the job. I just love organising – it’s so much fun and can be so beautiful. Good organisation means any room can be enjoyed, it functions well, items can be easily put away and…it looks gorgeous! Win all round!

Who says organising can’t be fun?!

Let us know what you think in the comments below! 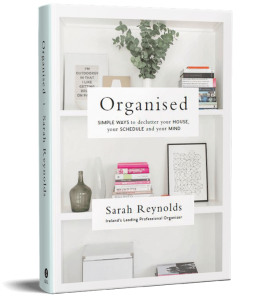 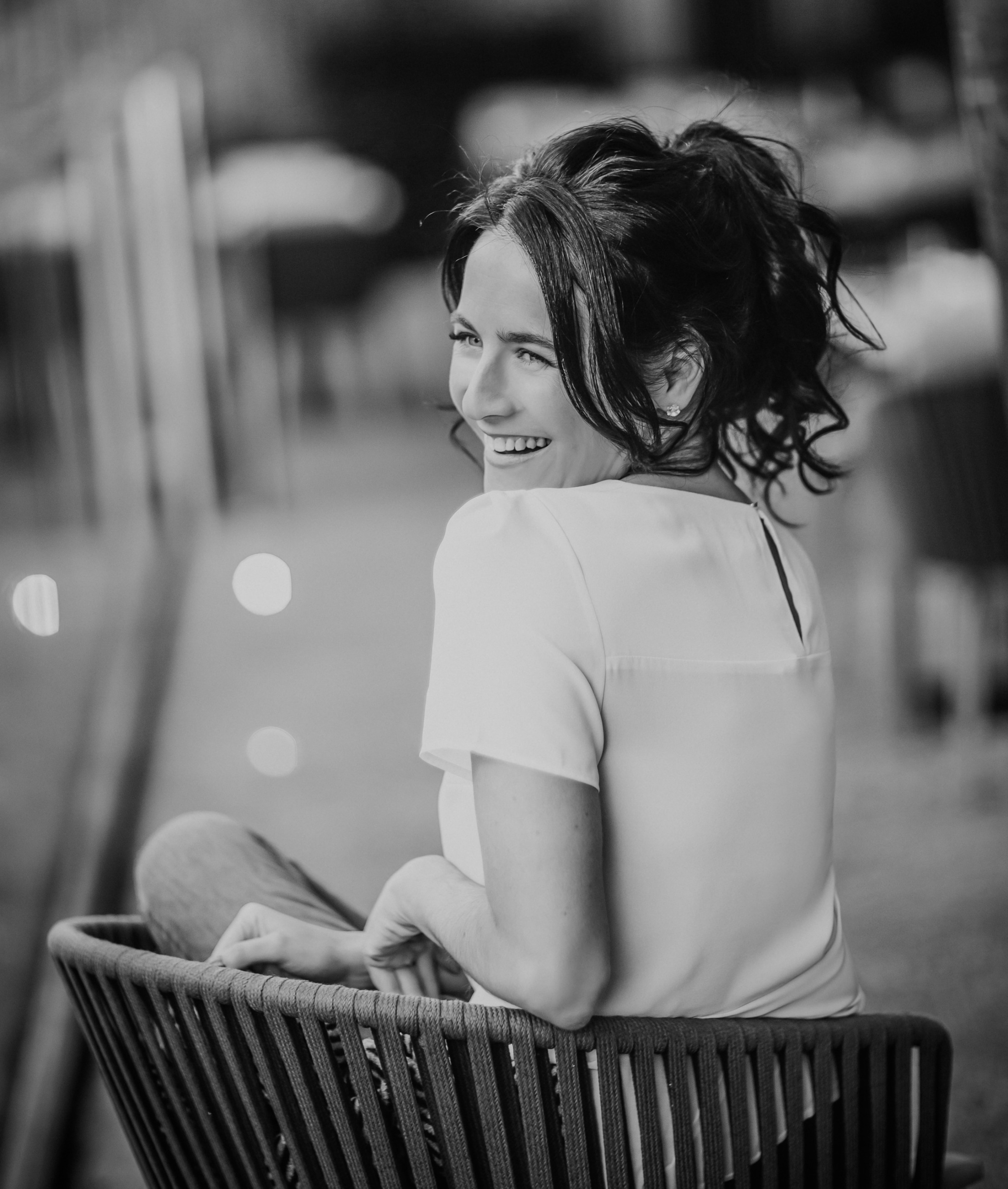 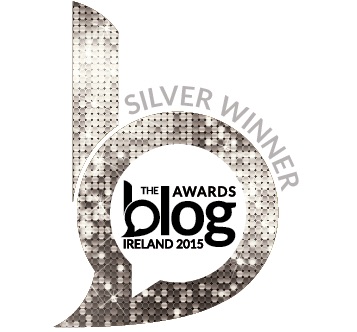